The Milein Cosman Scholarship for Drawing

at the Slade School of Fine Art

The Cosman Keller Art & Music Trust is delighted to announce the establishment of the Milein Cosman Scholarship for Drawing at the Slade School of Fine Art.

The Scholarship is being launched in 2021, to mark Milein Cosman’s centenary, as well as the 150th anniversary of the foundation of the Slade, where Milein herself studied in the 1940s. Milein arrived at the Slade in 1939, just as war broke out, as a Jewish refugee from Düsseldorf in Germany. She was interviewed in the Slade’s imposing building in London, but by the time she started her studies the Slade had been evacuated to Oxford, where it was temporarily amalgamated with the Ruskin School of Drawing. Milein spent a magical few years in Oxford, where her studio became a gathering place for poets and musicians as well as artists — an imaginative haven from the loss and destruction of the war. 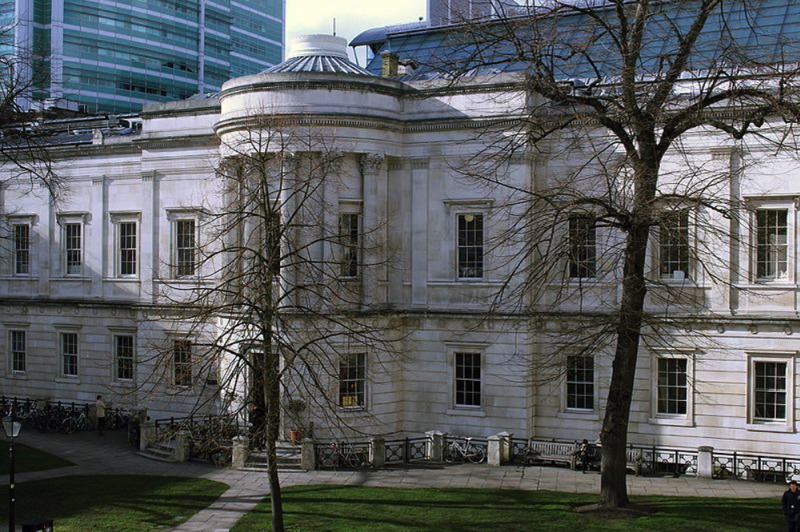 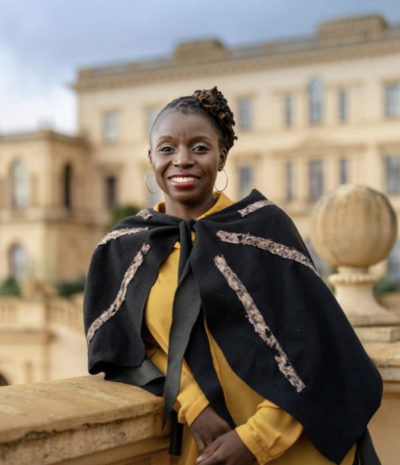 The Slade and the Trust are thrilled that the inaugural winner of the Milein Cosman Scholarship is the wonderfully gifted artist Hannah Uzor. Hannah will be joining the Slade’s MA Painting programme in September 2021, having just completed two years of Fine Art Higher Education studies at Morley College London, where she obtained an overall distinction in her final year and was awarded the Chelsea Curriculum Award for Higher Education in the Morley Student Awards.

Hannah was born in Zambia but lived for a few years in the UK in the early 1980s while her father was studying in the UK. Her family moved back to Zambia where she completed her primary and secondary education. Her artistic gift had been noticed and encouraged by her parents from a young age and she was the recipient of many awards in school, local and regional competitions. After secondary school she joined the Zambia National Arts Council and was one of its youngest members taking part in both national and international group exhibitions. However, with little prospect for a young artist in Zambia, she was encouraged by her parents to pursue an alternative career and in 2003, following her father’s footsteps, she returned to the UK to complete studies in Computing.

It would take a few years after she relocated to London to find her way back into art. After completing her Computing degree with the University of Greenwich and a Postgraduate Diploma in Software Solutions, she began a corporate career punctuated with several attempts to return to the art world by participating in local exhibitions around London and two solo exhibitions in 2010. During this period of transition Hannah’s practice was a reflection of her transient state shifting between ideas, cultures and artistic expression.

However, 2016 marked a turning point for Hannah when, following the death of her mother, she decided to quit the corporate world to focus on art full time whilst juggling the demands of a young family. Obtaining an art qualification was a top priority, but the cost and time constraints of studying at one of the top universities meant she had to follow a more flexible and cost-effective option, which she found at Kensington and Chelsea College (now Morley College – North Kensington branch). Her focus was reflected in her practice as she began to tackle bold themes and streamline her creative expression focusing on portraiture and film, underpinned by her love for history and storytelling. 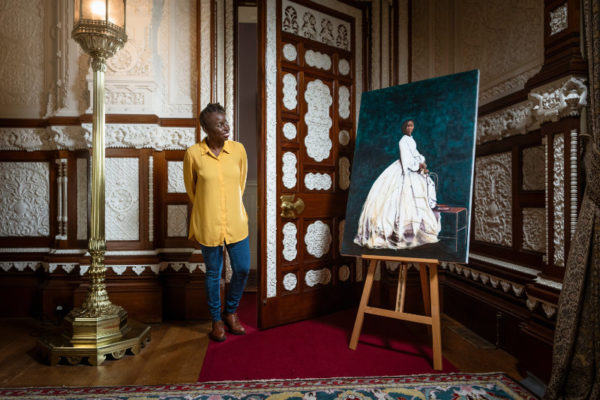 In 2020, a portrait painting by Hannah of Sarah Forbes Bonetta was acquired by English Heritage and displayed at Osborne House throughout October 2020 for Black History Month in the UK. Hannah discovered the life of Sarah Forbes Bonetta and several other Black British historical figures during her research into British history and has used both portraiture and film to bring their stories to a wider audience. She has since appeared on numerous British and American programmes including CBS This Morning, ITV, BBC, CNN and Sky News to talk about her artistic practice and discuss the historical context of her work and its relevance in society today.

The acquisition of the portrait of Sarah Forbes Bonetta led to the commissioning of five other portraits of historical figures of the African diaspora by English Heritage as part of a project titled Painting Our Past. This project has been widely covered in the media with several articles featuring Hannah’s work in The Guardian, The Times, The Daily Telegraph, The Economist, BBC History Magazine, British Archaeology and a special podcast of Hannah in discussion with English Heritage’s properties historians’ team leader, Dr Andrew Hann.

Hannah’s work continues to build on her research-led practice exploring themes related to race and the complexities of the Black identity and experience. You can discover more of her work at hannahuzor.com. 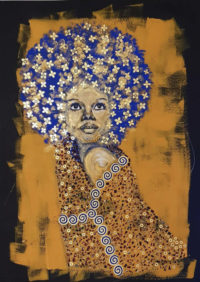 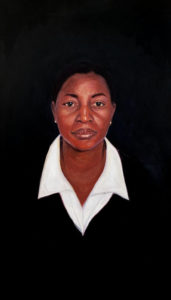 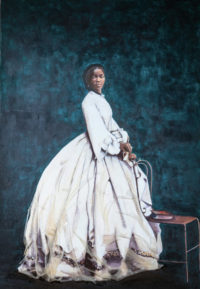 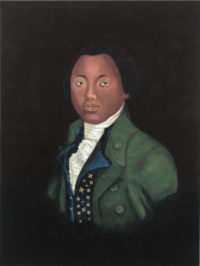 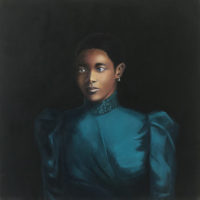 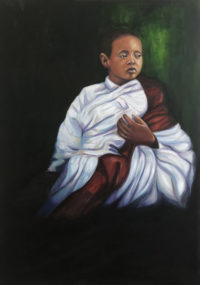 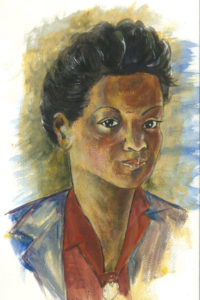 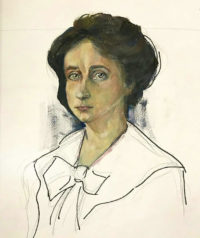 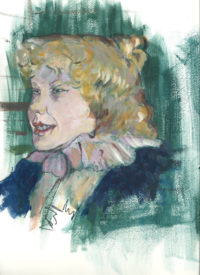 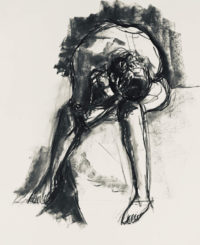 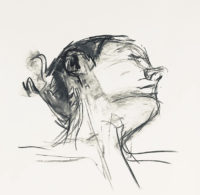 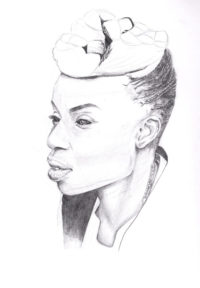